Rolling right along, it was another solid week in the books as the POWAH for key workouts during the week was especially attractive. While certainly a good thing, the intense workouts did leave the legs a bit sore for the weekend long ride but with the Gators playing at 11:20 (Central) I had plenty of motivation to get out the door and GTWD.

After leaving just after 7, I think I got a little too excited because after knocking out the hard stuff my legs were pretty toast but I still had about 50min left to ride to get home. Making matters worse, while the temperature wasn't quite "burning-in-hell" hot, it was starting to creep in a positive direction and that, combined with molasses-esque humidity, meant that my two bottles were almost empty. Thankfully, the Elon Church of Christ had a working spigot, allowing me to fill up the bottles and pedal home without falling over. 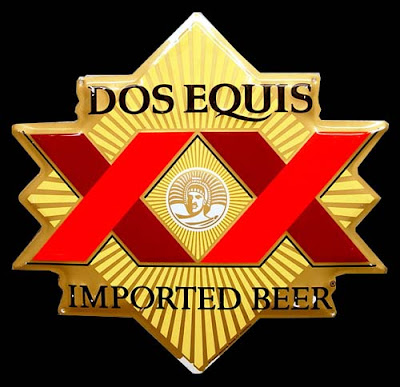