Its been a fun ride.

After 6 years of racing as a "professional" triathlete, its time to call it quits. And by that, of course, I really mean I'll not be renewing my "Elite" USAT license for 2014.

Naturally the first question I get when I tell people this is, "Why?" The easiest / smart ass answer is "I'm getting old". Its a smart ass answer because obviously there are plenty of professionals, in fact most of the top long course racers, who are over 30. So physical age really should not be an excuse.

But, the real reason does have to do with getting old. But rather than the physical effects its really the psychological ones. More precisely, I just dont have the motivation to continue to train to compete at a level I feel warrants "Elite" status. When racing as a pro, all that really matters is your performance relative to your peers. This is both awesome and awful at the same time. Awesome because its all about the competition but awful when you're no longer competitive. 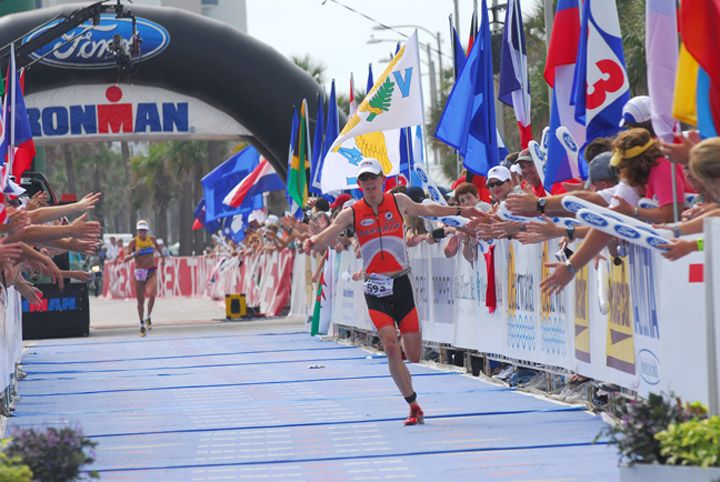 When I began racing as a pro in 2007, I knew there were guys who were out of my league at the time, but I had confidence that I had plenty of room for improvement, and it would only be a matter of time before I began to close the gap. After all, I had just finished 13th overall at the 70.3 World Championships while finishing as the first overall non pro, so I relished the chance to compete against the best. 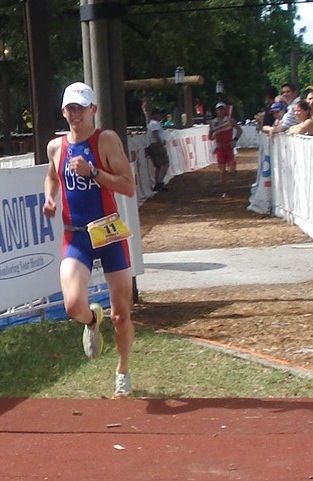 2008, 2009, and 2010, then, were filled with lots hard miles, and some pretty consistent racing. Day after day, week after week, I was planning my next workout, working out, and/or recovering from my previous workout. I had some decent results, including finishing in the middle of the pack of male pros at the 70.3 World Championships in 2009 (49th / 82) and 2010 (25th / 40) (after flatting twice in 2008) but was never really in the mix late in the race to win any 70.3s. In training, I really only saw marginal improvement, at best, in key workouts. 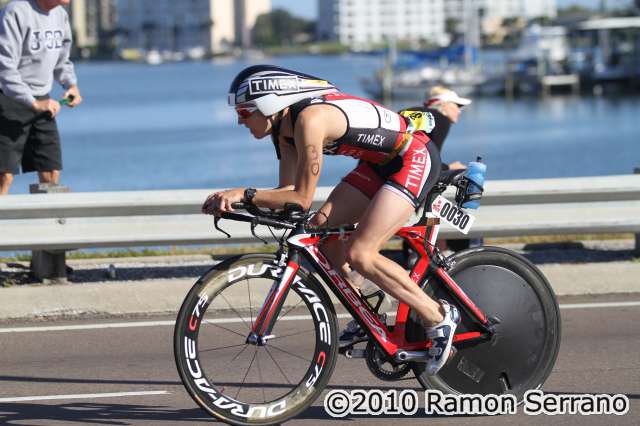 Eventually the grind started to take its toll. Punishing yourself by yourself everyday takes a fair amount of internal motivation. At first, the motivation was abound, as I knew I wasn't that far off from at least being "in the mix". My swim and run were there; I just needed to improve on the bike. Solution? Bike hard, and bike a lot. But, in order for the belief, and therefore motivation, to stay at a high level, I needed to see improvement. Excuses can be made for individual workouts, but when you take a step back and see only marginal gains, it makes you start questioning the bigger picture. 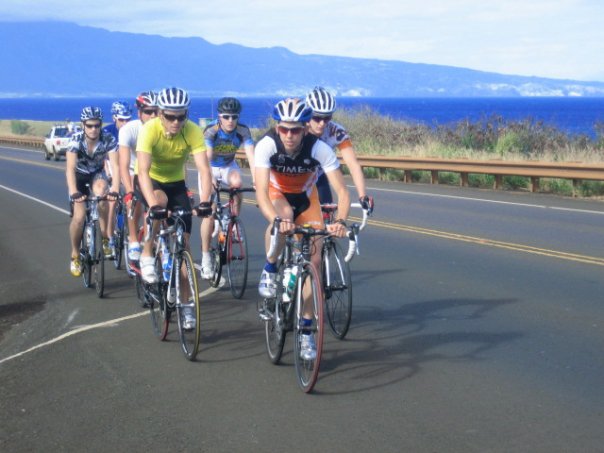 I certainly had some results that plenty of people would be take any day of the week. But sometimes "good" isn't "good enough" especially when it comes to racing as a pro. You either perform to a certain level or you don't, and I began to realize that the only way I would even have the chance to be competitive was if I decided to quit my day job and "fully commit" to triathlon. 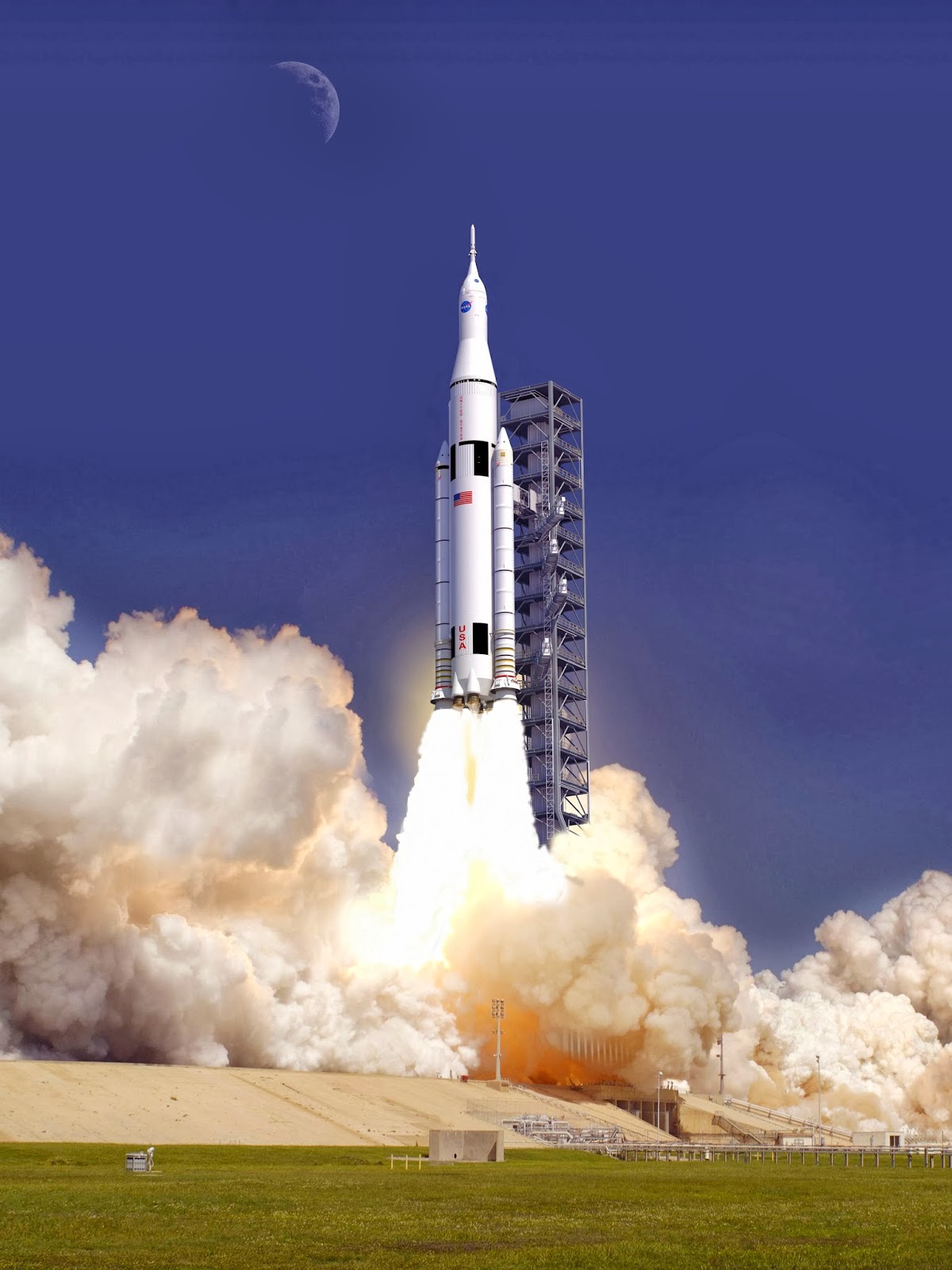 While I love triathloning, I also love being a Materials and Processes Engineer for Boeing. Everyday at work I get to help design the Core Stage of the Space Launch System, NASA's heavy lift rocket which has the potential to take humans further from Earth than they've ever gone before. We have some really hard problems, and I couldnt imagine giving up on helping to solve them. So while some consider "living the dream" to be quitting their "boring day job" and committing to triathlon, I feel like I am "living the dream" every day when I head into work.

So there it is; its been a fun ride and I am incredibly privileged to have experienced it. I still love triathlon and will certainly still continue to race, as this sport is too much fun. But, it will be at some different events, so anyone have any suggestions?
Posted by Andrew at 3:43 PM

Andrew! I have no doubt that this is only the start of some great things for you as you can release the burden of that elite status....one that really you can just pass on to me for now :) Would love to meet up so let me know if you are ever going to come around Cville, and I may head south for some warmer weather soon too. Be in touch!

For sure. Its been a while since I've been up to Cville, so I definitely need to get back up there sometime.