No, I didnt work out that much last week just for fun.

After the sh*tshow that was IM Louisville, I had a pretty bitter taste in my mouth. And, although I was hating life for the last 4h or so of the race, as soon as I finished I knew I needed another race to get some redemption. Conveniently enough, IM Florida is far enough out to allow me to recover and get a bit more training, but (hopefully) not too far that I'll get burned out. So, its on. PCB here I come!!

In the meantime its back to the grind. I kicked training off this past weekend with the AYCE Century on Saturday followed by another long ride on Sunday. If this trend continues, I look forward to becoming intimately familiar with my with my bike seat over the next 5 or so weeks. 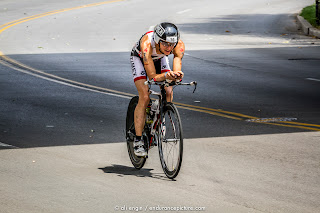 The weekend before last was spent NOT triathloning in College Station, TX, where the Gators dominated the Aggies:

The weekend before that was also spent NOT triathloning in and around Gatlinburg, TN, including the top of Mt. Le Conte: